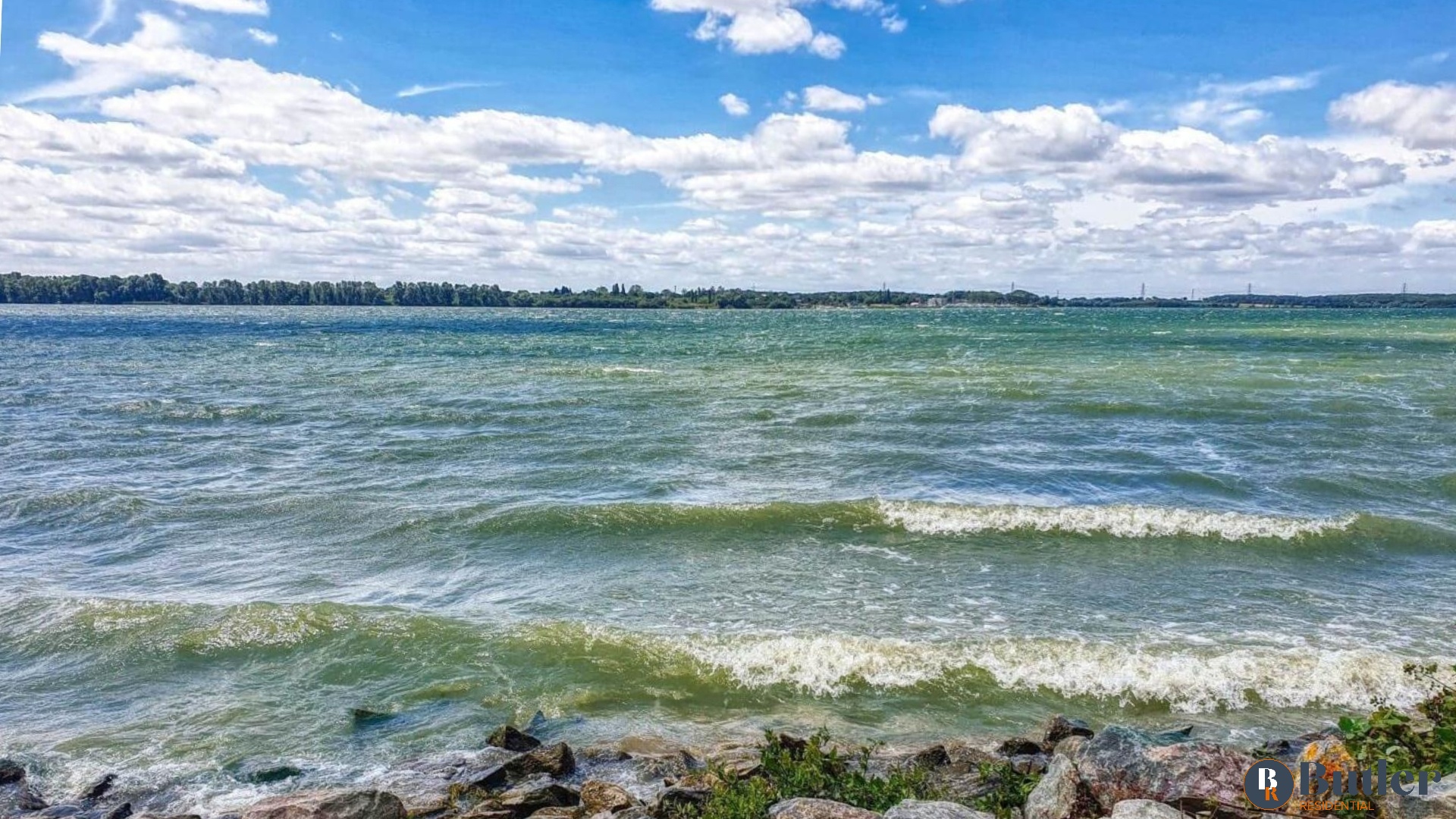 Grafham is a lovely little village around five miles away from Huntingdon. Most people across the region know it because it gives its name to the popular Grafham Water reservoir.

The reservoir is the third biggest in England and has more than 1500 acres of countryside to explore and enjoy.

The village itself has a population of around 630 according to the 2011 census.

Like several of its neighbouring villages, it was served by former Prime Minister, John Major as an MP between 1983 - 2001.

Go back to the area guide