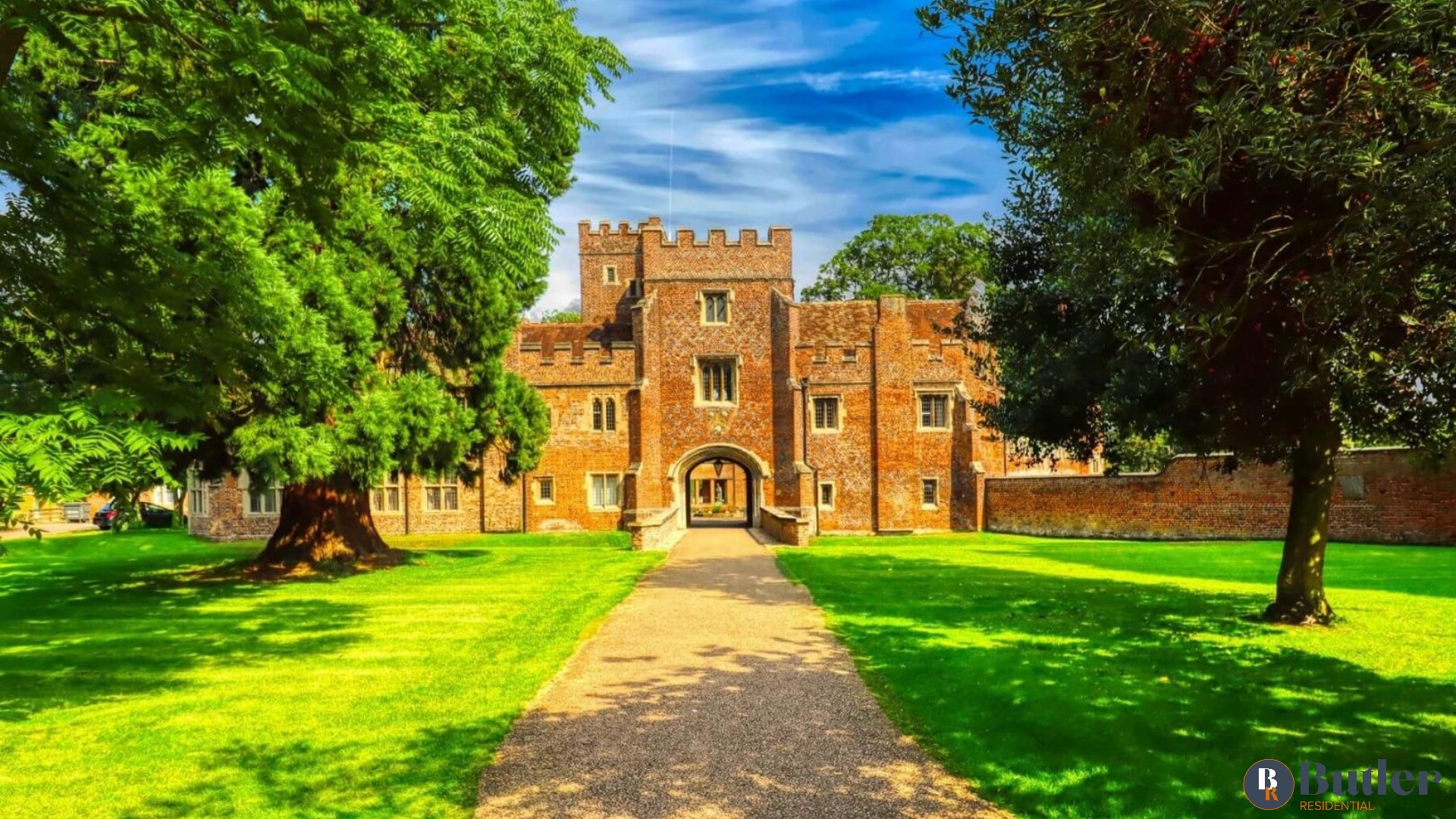 Buckden is a village which is only a short drive from St Neots. It has a population of around 2800 according to the 2011 census.

The village history dates back to 1085 when it is mentioned in the Domesday Book as Bugedene.

Its most famous landmark is Buckden Towers which was originally built in the mid-12th century.

Buckden CofE Primary School is at the heart of the village which is in the catchment area for Hinchingbrooke Secondary School.

It is also home to Buckden Juniors FC. We are proud to sponsor the Buckden Raptors Black team, which is the side our eldest son plays for as well as the club itself.  More information about this can be found on our community page. 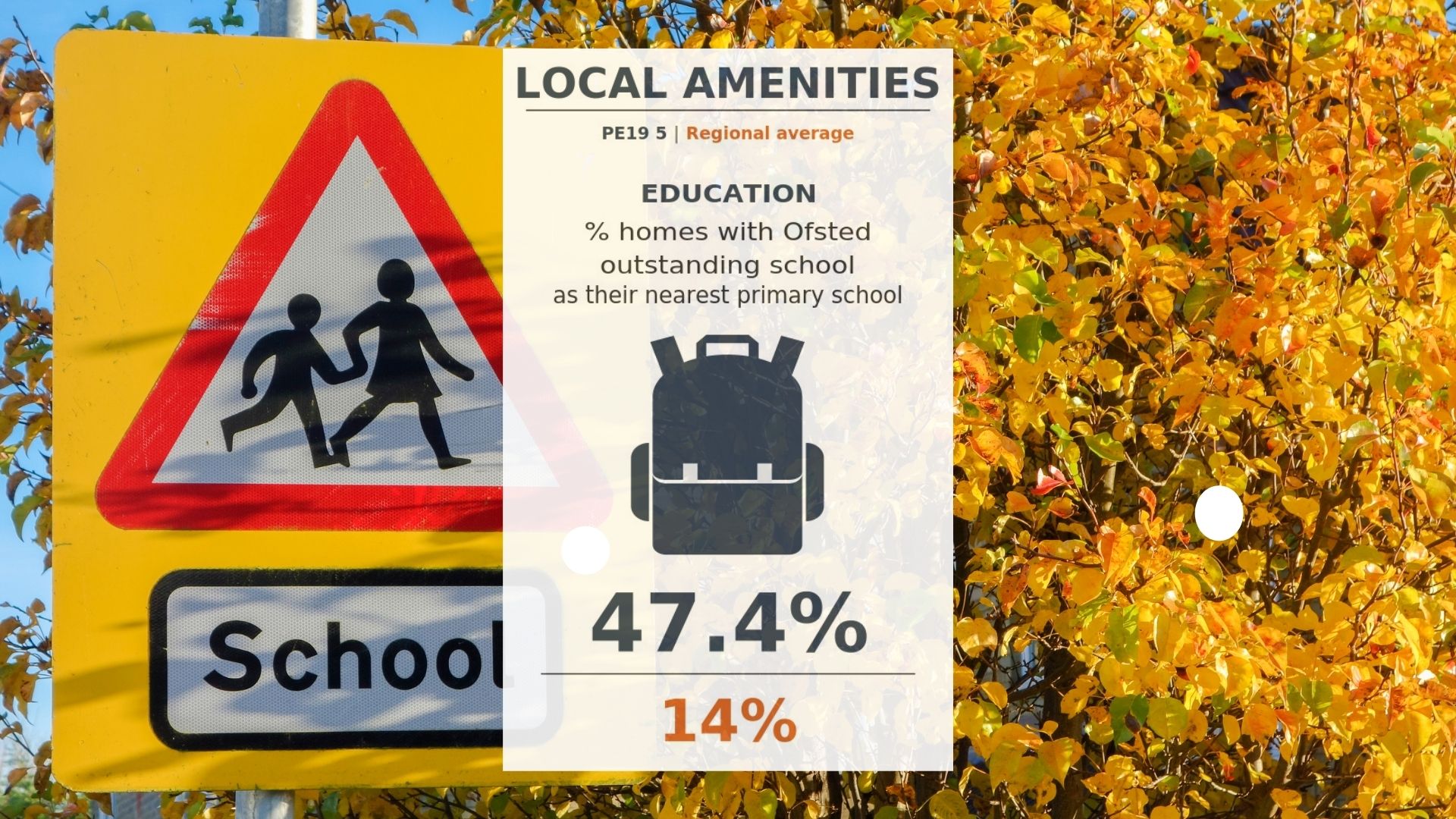 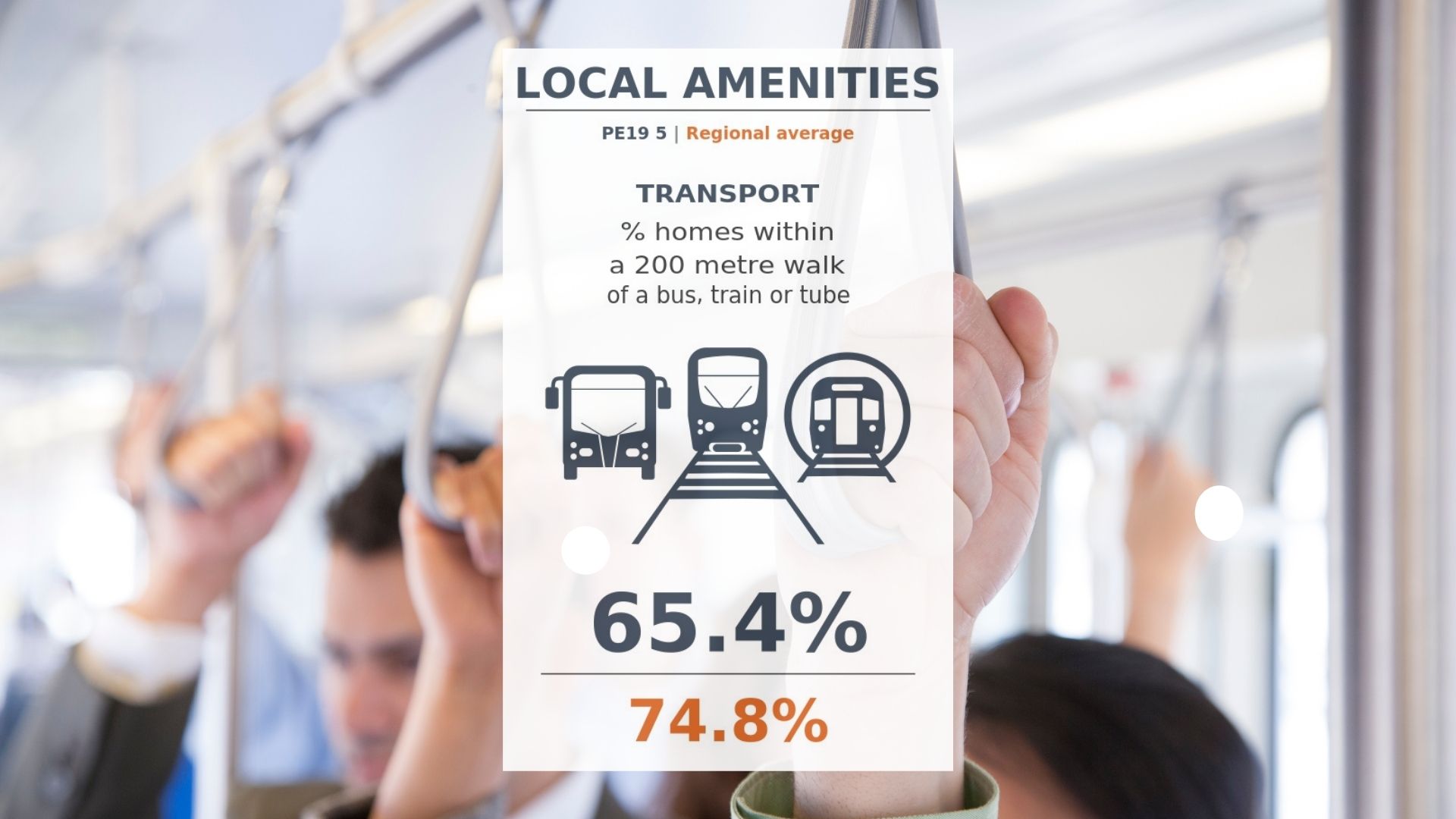 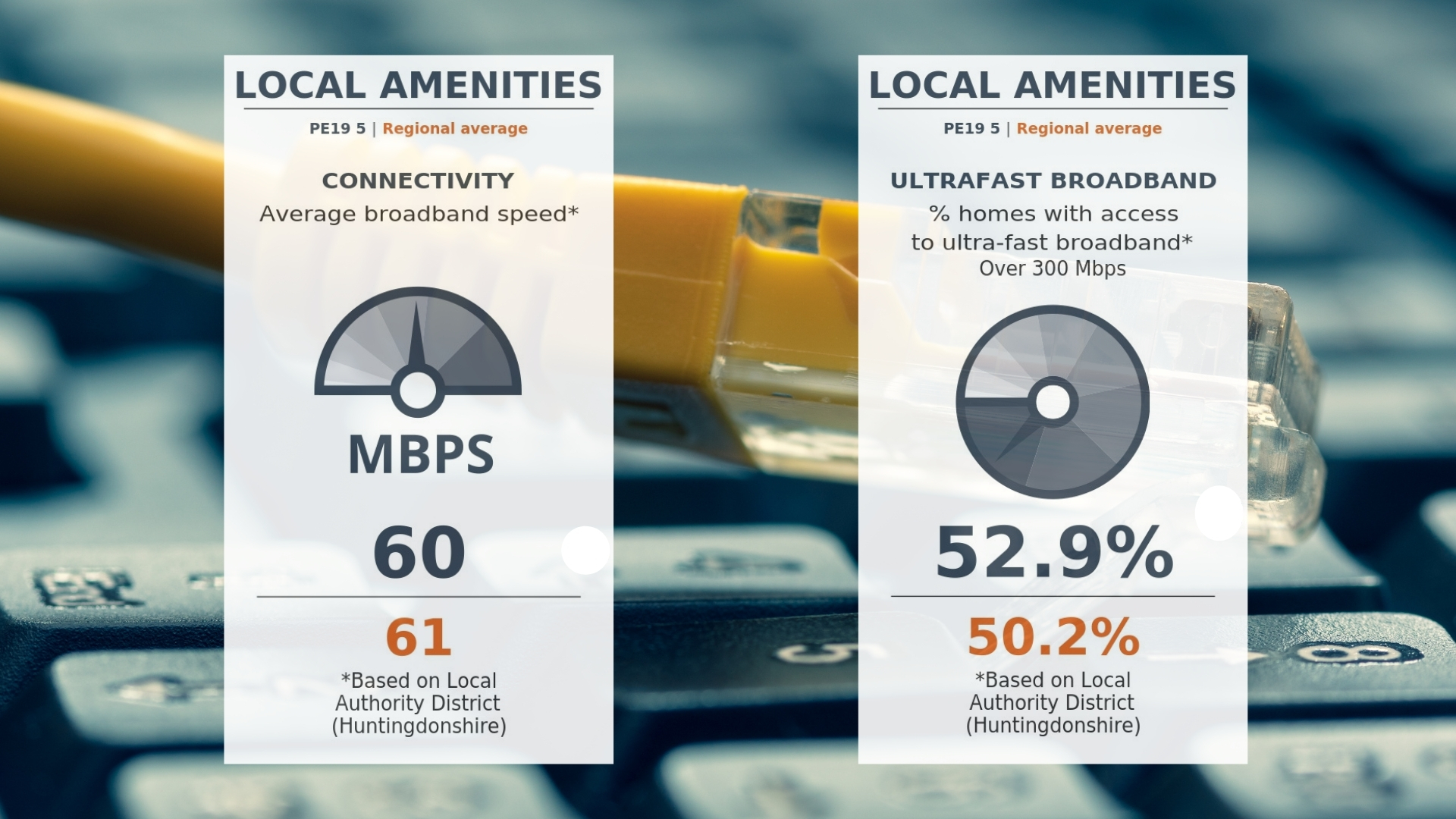 Connectivity
More Info
Go back to the area guide